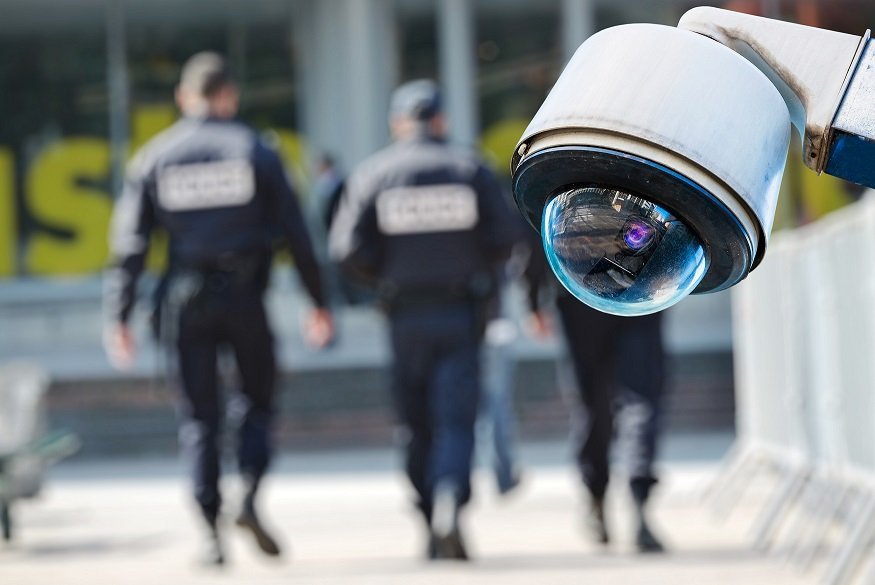 The end of July and beginning of August means it is time for local schools to prepare to open for the Fall semester. School is a place for learning and socializing, yet it would be naive to pretend it isn’t also a place where violence sometimes occurs. By the end of 2019, there were 417 mass shootings in the U.S., according to data from the nonprofit Gun Violence Archive (GVA). A mass shooting as any incident in which at least four people are shot, excluding the shooter. Yes, that means there were more mass shootings across the U.S. in 2019 than there were days in the year. Many of these occurred at schools and college campuses.

A shooting at Saugus High School in Santa Clarita, California, on November 14, 2019 left two teenage students dead and three wounded. There are stories like this every year, and some are far worse than “just” a few dead. Our nation’s deadly school shootings happen in an instant, and the police department will rush to the scene but take minutes to get there in the best case scenario. These are valuable minutes where lives are being lost. The solution is to have a private, armed security guard on campus who can react to a violent event as fast as it’s happening.

You can trust the private security guards provided by Statewide Patrol. Our security officers can be plain clothes or in uniform. They can also be armed or unarmed. You can have one, two, or an entire team. We recommend for school campuses you chose armed, uniformed officers but the choice is ultimately yours. If you have a very large campus, they can drive around in special marked vehicles.

Our well-trained security officers will make the protection of your property their top priority. You hope to never have a mass shooting on your school campus. That doesn’t mean your school’s private security guard will have nothing to do. He or she can also keep the perimeter secure and make sure no one is on school grounds that should not be. Smaller children, like those at a daycare or elementary school, must have a close eye kept on them at all times. This guard can also break up fights and stop bullying from happening. This security guard can de-escalate any sort of confrontation, from an angry parent to school rivals. They can check lockers for banned substances, like weapons and drugs. They can monitor the bathroom for smoking and skipping class. They can also be a big help in the occurrence of a severe weather event or a fire. The more calm, helpful professionals on campus the better!

You want your school campus to be safe, healthy, and secure. This is what environment your students will best thrive in. This is what the parents expect. Statewide Patrol makes it possible to provide this! Request a quote from our Austin branch now and you can begin the school year knowing your campus is safe! We can be reached by calling (512) 326-9411.